The Truth About Hand Sanitizer 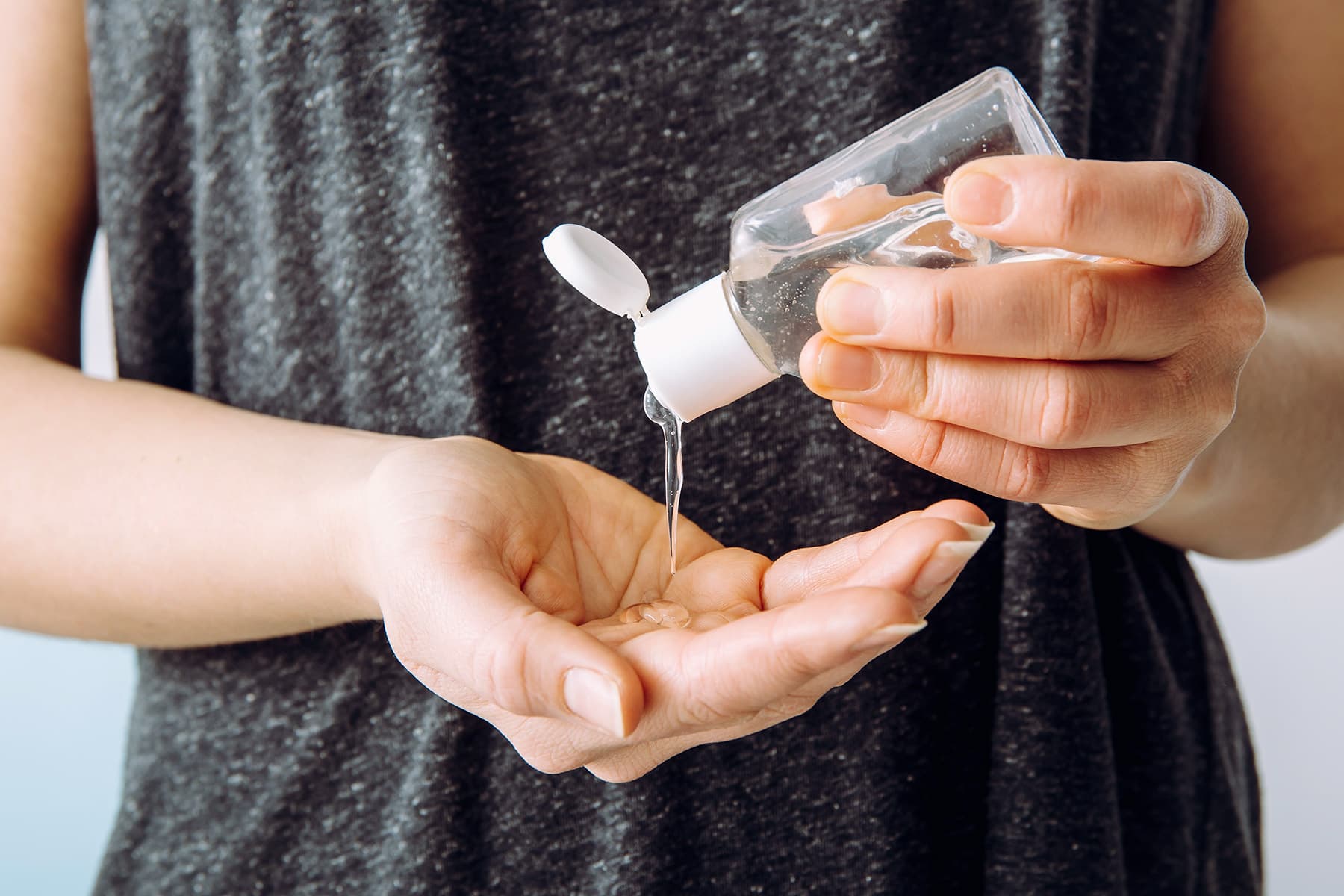 They guaranteed germ-free hands in seconds, but bad news followed soon after: hand sanitizers are harmful and unhealthy. When used frequently, they accelerate the appearance of aging.

In the mid-1900s, researchers discovered that they could form alcohol into a gel to provide quick cleaning, especially when there’s no access to soap and water.

Why Hand Sanitizers Are So Intense

Water and soap kill and remove germs from the skin, but hand sanitizers work by sitting on the skin and killing bacteria on contact. However, according to the CDC, they need at least 60 percent alcohol content to work. The alcohol evaporates upon application, leading to the killing of germs. If you wipe off the sanitizer before it completely vanishes, you’re reducing its effectiveness.

Hand Sanitizers With Alcohol Only Work While They Are Wet, Offer Absolutely No Protection After They Dry

When used occasionally, sanitizers don’t cause harm. When regularly used, though, the story is different.

JustGone® 24 Hour Hand and Skin Sanitizer does not strip the skin of natural oils. It penetrates the cells as you rub it into your hands and skin. Our proprietary blend of Chitosan heels damage skin promotes healing of minor scratches, scratches, and wounds. JustGone® Hand and Skin Sanitizer moisturizes the skin for 24 hours and keeps working long after it drys. It leaves a microscopic thin invisible antimicrobial glove protecting the treated area for 24 hours (99.99% after eight hours and 99.98% at 24 hours).

JustGone® 24-Hour Hand and Skin Sanitizer’s natural ingredients do not allow germs, bacteria, or viruses to mutate. Moreover, its fungicidal properties make it ideal for aiding in treating and preventing common ailments such as athletes’ foot and jock itch.

Indoor Air Quality – Allergens – How Clean Is The Air You Breathe?
April 6, 2022